General Profile of the Company

CEAT Kelani Holdings Pvt Ltd. (CKH) is a joint venture between CEAT Limited, India and Kelani Tyres PLC, Srilanka. CKH through its four wholly owned operating companies, is in the business of manufacturing and selling automotive and industrial tyres, radial tyres. The organization is the largest player in the domestic market, both in terms of its manufacturing size, and also in terms of its market share. The organization has four factories which are located in Kelaniya and Kalutara and the process of tyre manufacturing is optimized for domestic & export needs.

The organization was started as a joint venture between CEAT India and AMW in 1992, and a small plant Associated CEAT (Pvt.) Ltd. (ACPL) was established in Kalutara, with a production capacity of just 4 tons per day to manufacture light truck tyres. With the initial high success of CEAT brand, the organization entered the truck (TR) tyre segment, and the production facility was expanded to 10 MT in 1996, and subsequently entered three wheeler (3W) and expansion increased capacity to 16 MT in 1997. The Government owned Tyre Corporation of Sri Lanka, which was a major competitor to CEAT, was privatized and taken over by Kelani Tyres in 1992. CEAT took over the management of Kelani Tyres in 1998, which was then formalized by a three way joint venture in 1999, consisting of CEAT, AMW and Kelani Tyres. Currently this is a two way joint venture between CEAT and Kelani Tyres with exit of AMW. This was considered the most successful Joint Venture in Sri Lanka. With the new joint venture, the capacity of CKH increased to 30 tons per day in 1999.

CKH has a strong team of dedicated and experienced employees totaling about 1200. CKH encourages active participation of people and innovative thinking in all its business processes. The effectiveness of the people strategy is gauged by the management constantly through its interactions with people, their activities, and behavior and engagement surveys with constant focus on people perception. CKH was a gold medal winner of the SLITAD People Development Award in 2013.

Being an ISO 9001:2008 certified organization, CKH was the winner of the National Productivity Award in 2007. CKH was accredited with commendation of National Quality in two consequent years, 2008 & 2009 and were the winners in 2013 from Sri Lanka Standards Institution, Sri Lanka. The organization has also been declared the National Winner of the All Island Competition for Quality Circles in 2010. It has won the prestigious National Business Excellence Gold Award in 2010, 2011 & 2012 organized by National Chamber of Commerce in Sri Lanka.

CKH enjoys a very high profile in the Sri Lankan market with a market share of 58% in the commercial tyre segment. In the radial segment it has become the 2nd largest selling brand with market share of 34%. CKH is a key supplier to many leading institutions in Sri Lanka. The Central Transport Board, which manages & delivers the public transport service for the entire country, purchases over 90 percent of its requirements from CKH. Other major buyers like the Army, Navy, Air Force and Petroleum Corporation purchase almost all their requirements of tyres from CKH.

CKITL has over 450 strong dealer network across the island, which helps it to retain a strong presence in the domestic market. CKITL has also established good customer acceptance in Africa, Middle East and SE Asian countries, which has helped it to record a rapid growth in exporting its product.

CKH is committed to grow in its core markets and continue to provide superlative returns to all its stakeholders with continuous improvements and upgrading its operations. With the improved economic conditions in the country, the company has planned to expand in Radial segment and also increase its range of other products to meet the rapidly changing market conditions. 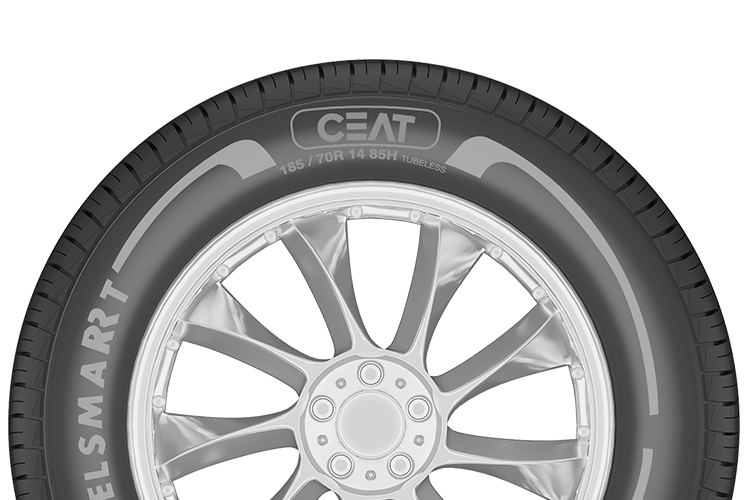 We are providing our customers the possibility of ordering from the largest selection of above mentioned items at an attractive price.

We have stocked all the items that are displayed on the website. but all the products we sell are subject to availability and our ranges can vary depending on store size and location And we deliver directly from our Wearhouse which is located at No 53, Nungamugoda Road, Kelaniya.

Company refund policy may change with the time and market condition. Refunds and Replacements Due to the perishable nature of our product, . In the event you are dissatisfied with your purchase, you must contact us within 01 day from receiving your order. We reserve the right to limit refunds and replacements, and we can only offer one replacement per consumer. If there is any complaint about our service, customers should inform us of our official e-mail info@ceatsrilanka.com. Our dedicated team will contact particular customers within 01 day.

Furthermore If you find an error with your order or find you need to return or exchange an item, please call customer service at +94 117 780 380 and we will help find a quick and easy resolution for you. Customer service will provide you with a return authorization number and answer any questions regarding the product return/exchange procedure.